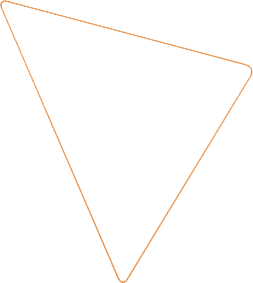 SCIENCE is simply the word we use to describe a method of organizing our CURIOSITY.

INNOVENTION is the annual science fest organized by the Scientia Club of Ahlcon Public School. The world of science is the world of imagination. With the advancement of time and revolutionizing discoveries, there is almost no aspect of human life that doesn’t involve science. Thus, to integrate science into practical learning and creativity the 11th edition of INNOVENTION 2022 inter-school competition was held on 11th November with the participation of about 20 schools. The event was graced by the presence of Chief Guest, Dr. DK Bhattacharya ,who is an alumni of St. Stephen’s college, Delhi. He is a life member of Semiconductor Society, India and is currently engaged in the field of Spintronics, in association with IIT, Roorkee.

The event commenced with the auspicious lamp lighting and inauguration ceremony ,which was addressed by the Chief guest, Dr.DK Bhattacharya and our respected Principal, Dr.Deepak Raj Singh Bisht.

Through a healthy competition, many young enthusiasts were able to get recognized and received awards. All the schools had put their mind, heart and effort to participate and the winning schools had a smile on their faces while the other teams rather than getting disheartened sought to put efforts again next year and win. ASN Sr. Secondary school, Mayur Vihar took the champions trophy this year and the team expressed their joy by triumphantly coming up on the stage to receive their award.

It not only encourages students to participate in learning-based activities, promote healthy competition but also cultivates an atmosphere where students can contribute to scientific advancements. No amount of skillful invention can replace the essential element of imagination and INNOVENTION was a small attempt in opening the gates of this amazing world to young scientific minds. All in all the event was a great success. 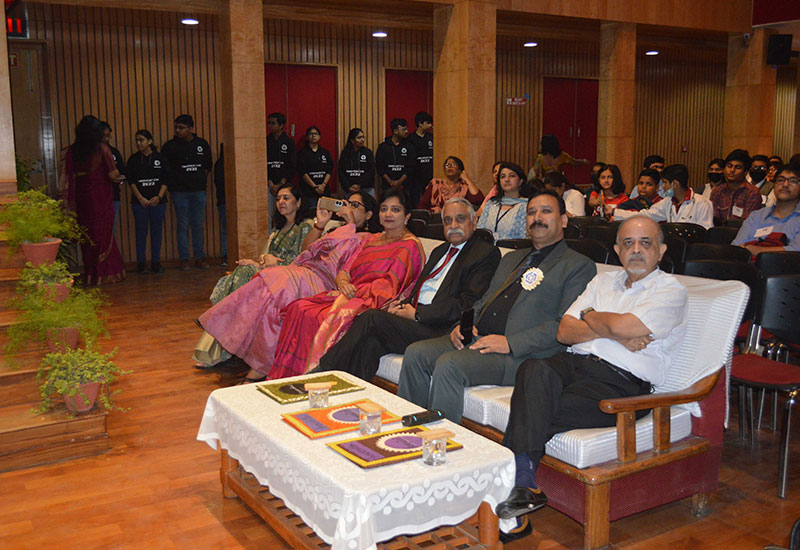 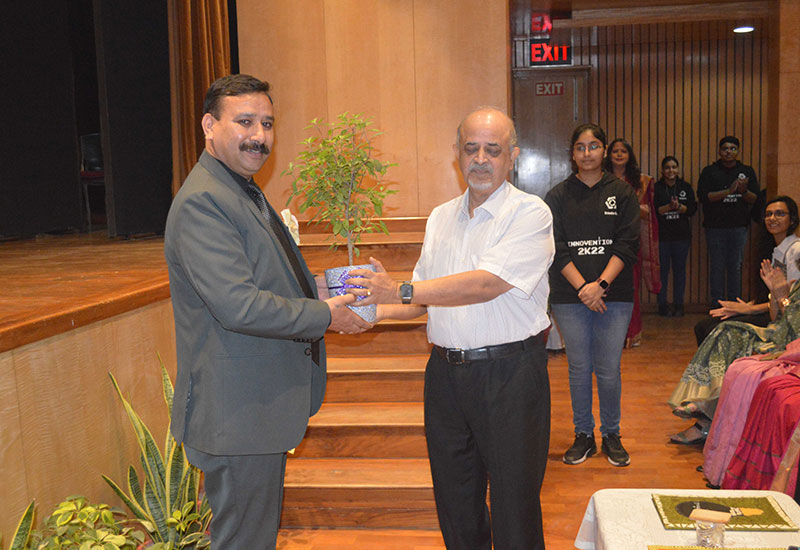 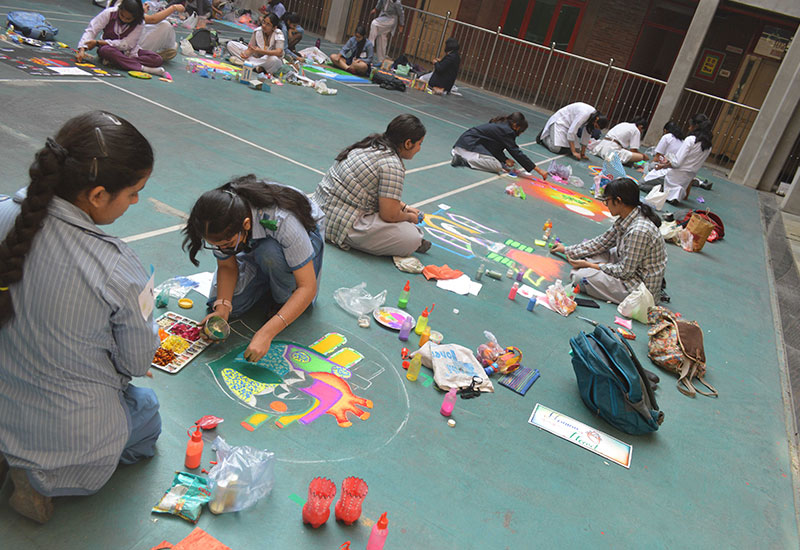 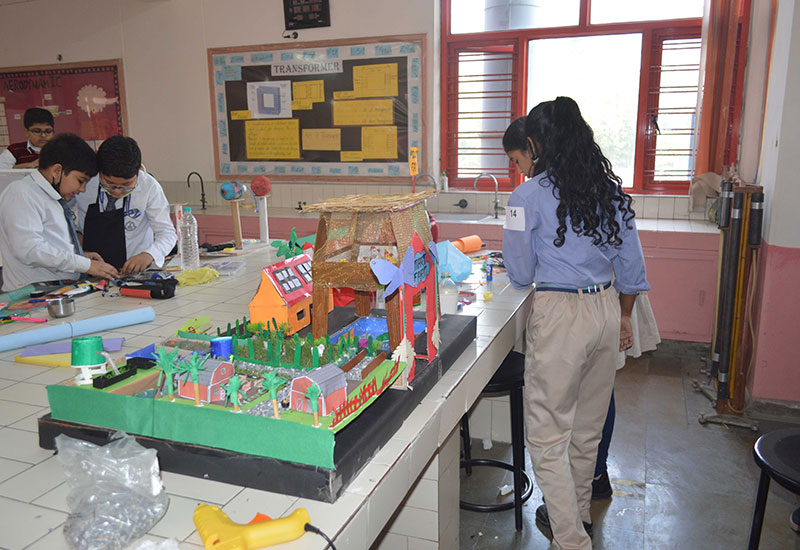 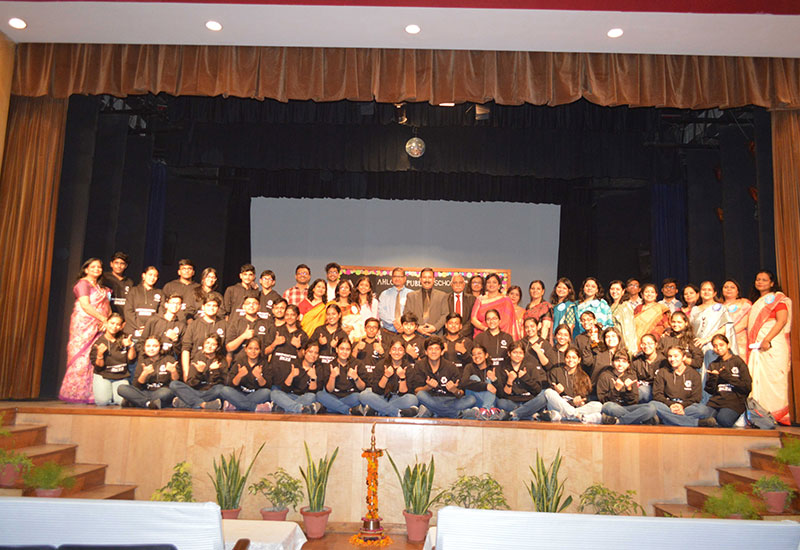 The fragrance of flowers spreads only in the direction of the wind. But the goodness of a person spreads in all direction. - Chanakya